Ten Ways to Land in the Money Pit

Big software project failures can frequently be tied back to decisions made at the very beginning of the project.

As the government struggles to launch healthcare.gov after the expenditure of several hundred million dollars, it’s logical to question the original decision to build from scratch software programs that may in part have already existed.

In 2001, Nike made the decision to big-bang its launch of new supply chain planning software with thousands of suppliers and distributors all at once, resulting in a massive disruption to its business and $100 million in lost sales.

An overly complex design and an urge to impress the public were two big reasons – made very early in the project — for the colossal breakdown of Denver Airport’s $560 million baggage handling system.

In each of these cases, the main reasons for failure could have been nipped in the bud at the very beginning.

How to avoid failure from dumb decisions at the start? To illustrate, I’ll describe what not to do. I’ve seen every one of these decisions made at some point in some project I’ve worked on over the years.

Launch the project for the wrong reasons. Believe that new software will fix a broken or inefficient process.
Fool yourself about the ROI. Show the CFO numbers you know are a fantasy, just to get approval for your new system.
Make the scope bigger than necessary. Launch a big ERP project when all you really need is a sales planning and trade promotion system, or an updated financials and payroll application.
Develop the software yourself, even though there are reasonably good packaged applications available on the market.
Assign the project to people who are already swamped and who live in different time zones. Run most of the project via conference calls to save money on travel.
Put your weakest people on the project team. Select a project manager who is leading a project for the first time, or who logically should run it based on the organization chart. Don’t free up the critical subject matter experts that will be needed; they’ll find the time somehow. Just empower the team and everything will run fine.
Ensure the application is fully modified to match every nuance of your business so people are comfortable with it. Don’t worry if the solution becomes too complex – it’s software so everything can be programmed.
Don’t place a fixed deadline or budget for project completion; plans need to be flexible to account for unforeseen difficulties, or opportunities for expansion of the solution to satisfy more of your company’s needs.
Ensure everything is launched all at the same time. Why drag out the project in phases?
Don’t try to manage the project with a structured methodology. Doing so will unduly restrict the free flow of ideas and creativity that are essential. Most project methodologies are a waste of time and only serve to increase the workload on the project team. 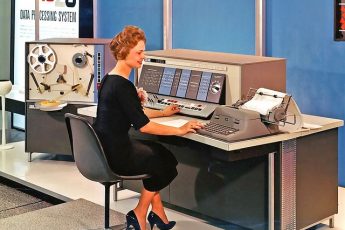 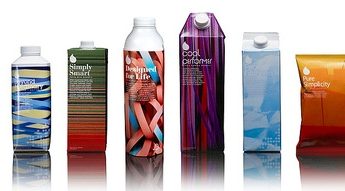