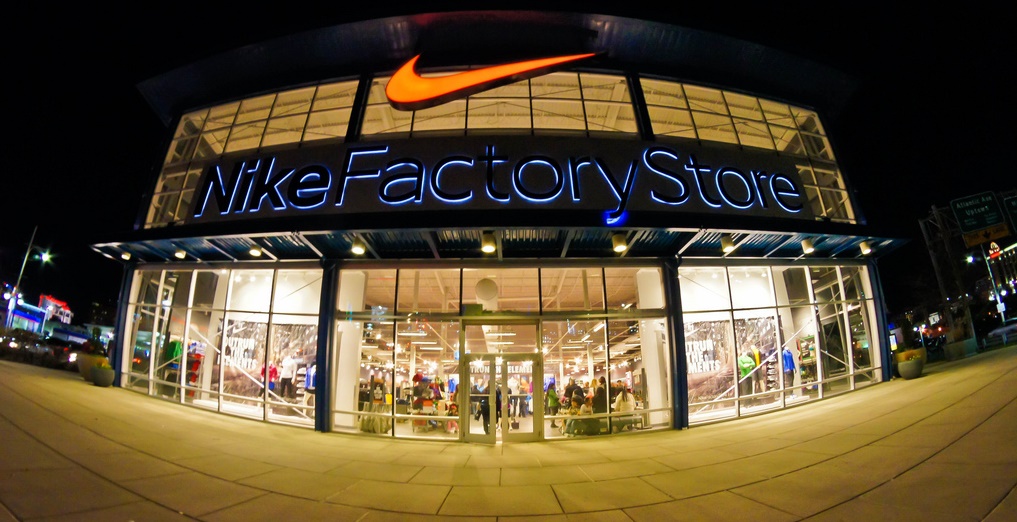 In February 2001 Nike, Inc. announced that it would miss sales and profit targets for the quarter due to problems with supply chain software it had begun to implement the previous year. The company said that it had experienced unforeseen complications with the demand and supply planning software that would result in $100 million in lost sales.

Nike was trying to put in a system that would cut its response time to changing sales demand. These types of systems rely on algorithms and models that use historical sales data combined with human input to generate a sales forecast, which is then converted to a manufacturing plan and orders for raw materials from suppliers. It’s not easy to set up and successfully run these applications to produce optimal results. The process demands a lot of trial and error, testing, and running in parallel with the old system to shake out bugs.

As reported by CNET News’ Melanie Austria Farmer and Erich Leuning, SAP spokesman Bill Wohl, reflecting on Nike’s dilemma, said at the time, “What we know about a software implementation project is that it’s just not about turning on the software. These projects often involve really wrenching changes in a company’s business process…It involves changes in the way employees work, and anytime you make changes in the way employees are used to working, it can get difficult.”

Nike is in the apparel business, where styles come and go, and where advertising and promotional programs can spike demand, requiring the supply chain to react just in time, delivering to the market just the right amount of each style. An oversupply of shoes or other apparel will lead to discounting and reduced profits, and an undersupply will lead to lost sales. Nike ran into both of these scenarios, and its profit dropped while sales declined, resulting in the $100 million unfavorable financial impact to the company.

Inside the logic of the software Nike chose, parameters and settings must be optimally set for the most efficient quantities to be produced and distributed to the market. It’s very easy to get it wrong, and companies launching this type of application usually run a pilot for several months before they are satisfied with the recommended production and distribution plans generated by the software.

Much has been written about Nike’s experience, and much of it is valuable for any enterprise thinking about a similar project. Keep in mind, though, that this was a public spat, and both the software firm and Nike told their own version of the story for the public record. That means we don’t have all the facts. Nonetheless, I think there are valuable lessons in the Nike story, and at the risk of not getting all the facts right, I present my conclusions more to help you learn and succeed than to cast blame on any of the Nike project participants.

Here is what I think were the main issues in the Nike project:

Complexity of the application without commensurate resources applied to making it work. Christopher Koch, writing in CIO Magazine at the time, said “If there was a strategic failure in Nike’s supply chain project, it was that Nike had bought in to software designed to crystal ball demand. Throwing a bunch of historical sales numbers into a program and waiting for a magic number to emerge from the algorithm — the basic concept behind demand-planning software — doesn’t work well anywhere, and in this case didn’t even support Nike’s business model. Nike depends upon tightly controlling the athletic footwear supply chain and getting retailers to commit to orders far in advance. There’s not much room for a crystal ball in that scenario.”

I don’t fully agree with this assessment; I think demand forecasting systems are critical to modern businesses, and if configured and used correctly, bring many benefits. Other reports said Nike didn’t use the software firm’s methodology, and if true, this would greatly contribute to its troubles. I have implemented these systems and they require precise attention to dozens of settings and flags, pristinely accurate data, and the flawless sequential overnight execution of sometimes 30 or more heuristic calculations in order to produce a demand forecast and a recommended production and raw material supply plan.

It’s also critical with these types of applications to have the right subject matter experts and the best system users in your company on the team dedicated to making the system work the right way for your business. This is where, if published reports are true, I believe Nike may have failed. It is possible Nike simply needed more in-house, user-driven expertise, and more time to master the intricacies of the demand planning application.

In 2003 I ran an ERP project that included an overhaul of supply chain systems. The suite included demand and supply planning solution software, which we would use to forecast demand, generate a production and raw materials supply plan, and determine the plan for supplying product from plants to distribution centers. Unfortunately the best system users declined to be part of the team due to heavy travel requirements, and we had multiple problems getting the parameters right. The supply chain suffered after launch as incorrect production and distribution plans disrupted the business for several months.

Combining a maintenance-heavy, complex application with an organization unwilling or unable to meet the challenge is one way to find the money pit.

A ‘big bang’ approach to the launch without sufficient testing. Despite prevailing wisdom and suggestions by veterans that Nike phase in the new application, Nike chose to implement it all at once. This immediately put at risk a large portion of the Nike business. A phased approach would have limited the potential damage if things went wrong.

A case study of the project published by Pearson Education discusses this point: “Jennifer Tejada, i2’s vice president of marketing, said her company always urges its customers to deploy the system in stages, but Nike went live to thousands of suppliers and distributors simultaneously”

The study also quotes Lee Geishecker, an analyst at Gartner, Inc., who said “Nike went live a little more than a year after launching the project, yet this large a project customarily takes two years, and the system is often deployed in stages.”

Brent Thrill, an analyst at Credit Suisse First Boston, sent a note to his clients saying that because of the complexities he would not have been surprised if to test the system Nike had run it for three years while keeping the older system running. According to Larry Lapide, a research analyst at AMR and a supply chain expert, “whenever you put software in, you don’t go big-bang and you don’t go into production right away. Usually you get these bugs worked out . . . before it goes live across the whole business.”

I can understand that Nike would want to convert a large portion of its business and supplier base at the same time. It reduces the length of the implementation and therefore the cost of maintaining consultants and support staff, and it eliminates the need for temporary interfaces to existing systems.

But a smart move might have been to launch and stabilize the demand planning portion of the software first. It’s easy for me to second guess, but Nike could have taken the forecast generated by the new system and entered it manually into their existing, or ‘legacy’ systems. After all, if the forecast is wrong, then everything downstream – the production, raw material, and distribution plan – are also wrong. I did this on two projects, and it significantly reduced risk. On both projects we launched the demand planning (DP) application and ran it in parallel with our legacy system until we were satisfied with the results, then we disengaged the legacy DP application and began manually keying the new system’s DP forecast into our legacy production, raw material, and distribution planning software.