What Is Data Visualization? 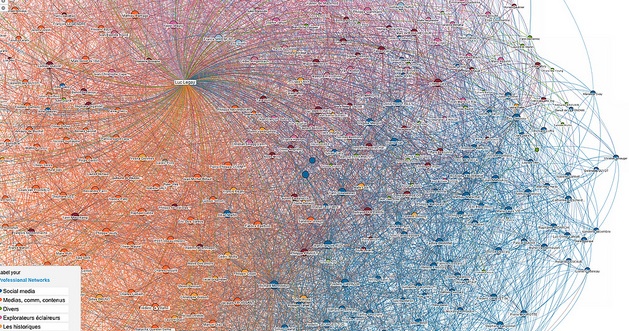 Frank Luntz is a professional pollster who uses the visualization of data to show the sentiments of viewers as they watch political ads. The technique uses a moving second-by-second graph to show when exactly during an ad viewers felt positive or negative toward the content of the ad. Viewers use a handheld device with buttons for positive and negative, and press each one according to their sentiment as they view the ad.

Mr. Luntz could have simply had each viewer fill out a questionnaire about the ad – what did they like and what didn’t they like? You would then see numeric totals and percentages related to each question, but you wouldn’t see exactly when during the ad viewers had positive or negative feelings. The second-by-second gathering of data draws a much clearer picture.

That is what data visualization is about.

Many software vendors offer products in this category and many of those vendors are start-ups. Some claim the ability to merge all kinds of data – including Twitter feeds — into a coherent picture. This may be the case but my advice is to treat this area as very formative – i.e. not yet mature and therefore somewhat experimental.

I think technology will make it easy to index every single event in your enterprise and to display in real time a visual interpretation of all of those events interacting with one another. Executives and managers will no longer look at static tables of numbers or even graphs or charts; they will be able to “watch” their business in real time and see a future visualized picture of their business, much like a weather forecast is shown in graphical terms.

Some advice, if you want to experiment in this area: 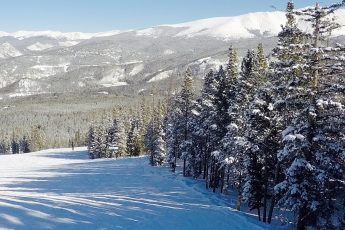 SaaS vs. Cloud Not Exactly Clear With Some Software Vendors 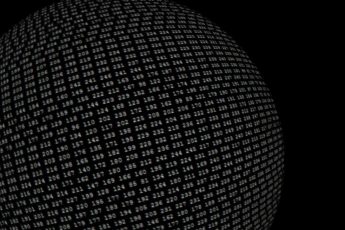 An Intro to Analytics Vendors 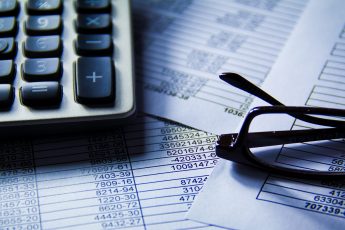 June 9, 2016
« Previous post
Touchless Order Processing Not Hard to Achieve
Next post »
Why Do Software Projects Cost So Much?